If the Satoshi Roundtable knights and dames took over the world what would they do? Leave everyone alone. 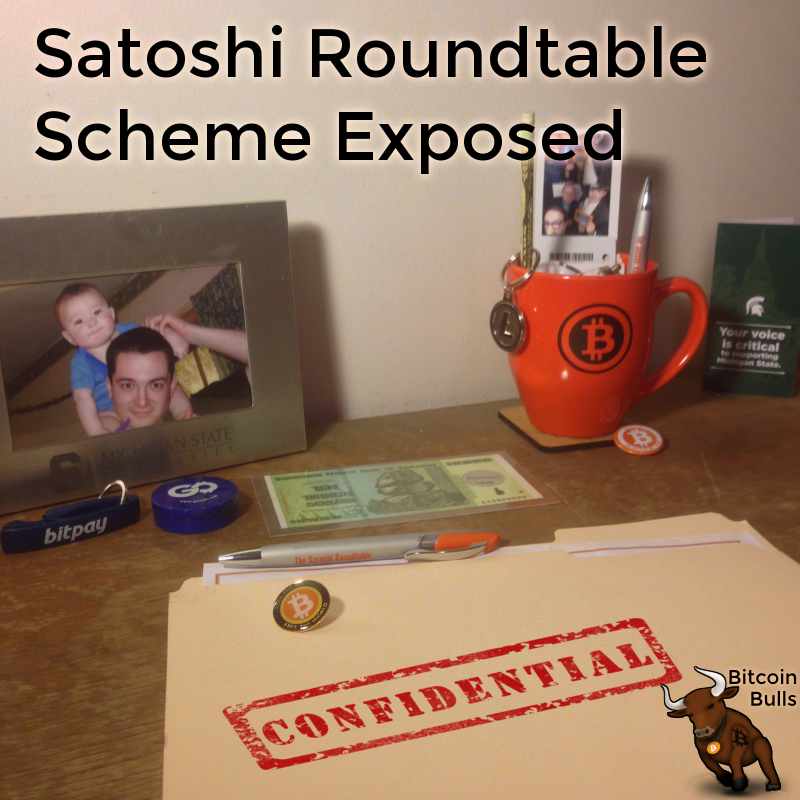 Despite the conspiracy theorists concerns, there were no evil plans discussed. Quite the opposite actually. For those who don’t know, organizer Bruce Fenton took some undeserved criticism for hosting the meeting. Coindesk called it “a secretive, closed-door gathering of elite bitcoin CEOs and luminaries this weekend.”

This was a group of about 60 people who are all dedicated to making the world a better place.

That makes sense when you consider many (but certainly not all) of the attendees hold libertarian and voluntaryist philosophies. Never heard of a voluntaryist?

Voluntaryists are advocates of non-political, non-violent strategies to achieve a free society.

C’mon, does this look like a group of evildoers? 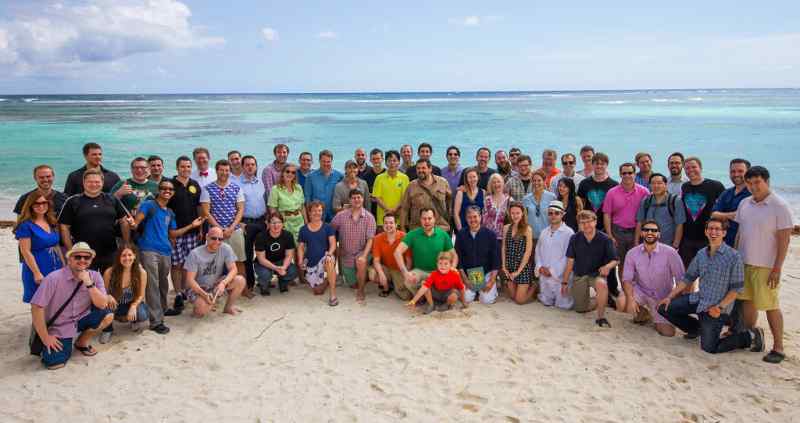 I was fortunate to attend last weekend’s Satoshi Roundtable.

Bruce did a great job of putting on a high end event. 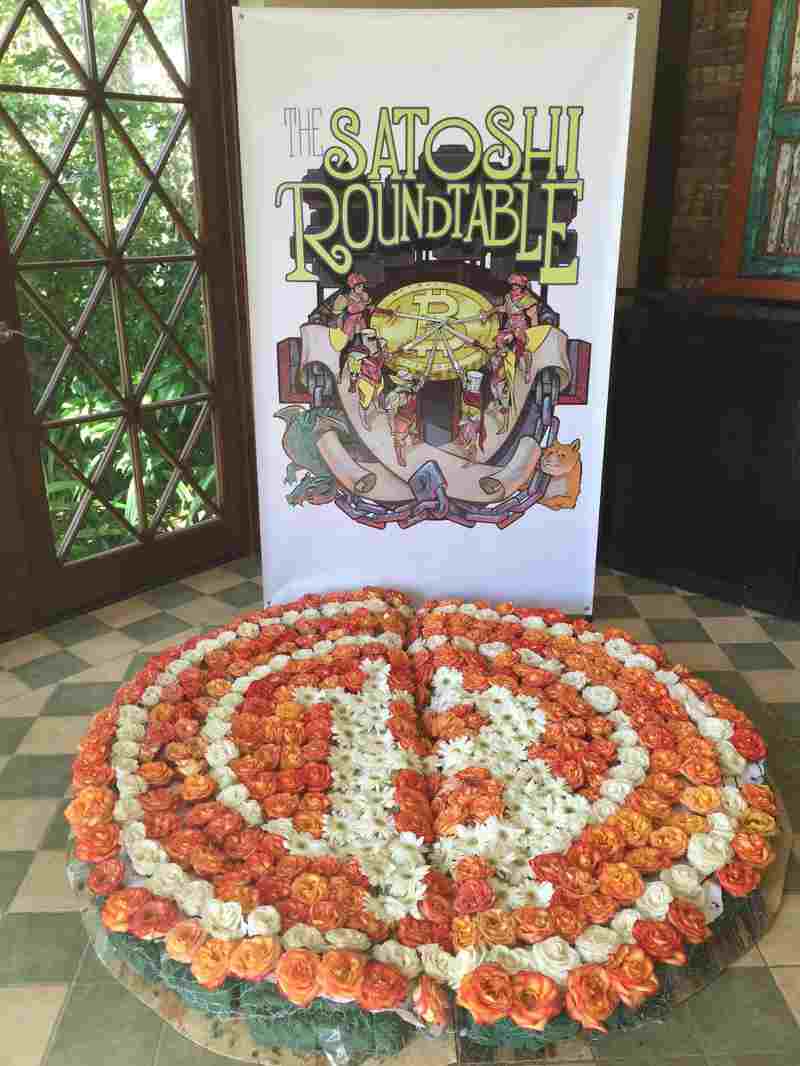 It is awesome getting to hang out with smart, modest, interesting people. The meeting was an off the record-meeting so I won’t disclose any non-public information, but here are some of the people I met. 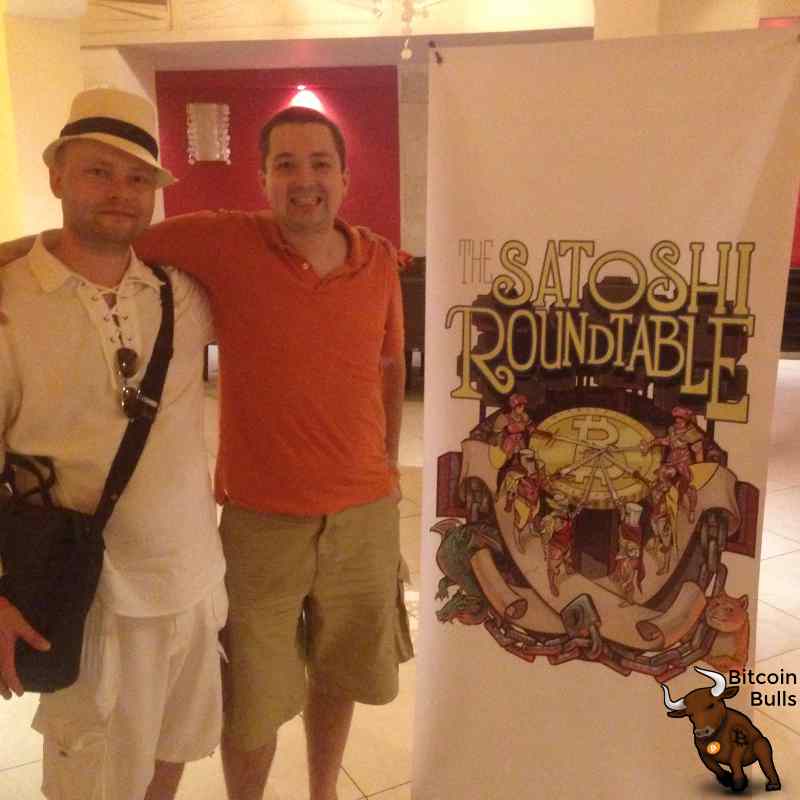 I also got to further connect with colleagues like:

Lot's of excitement about Tether at the Satoshi Roundtable on the weekend. #craigsellars #bitcoin pic.twitter.com/VxKuoodhFA 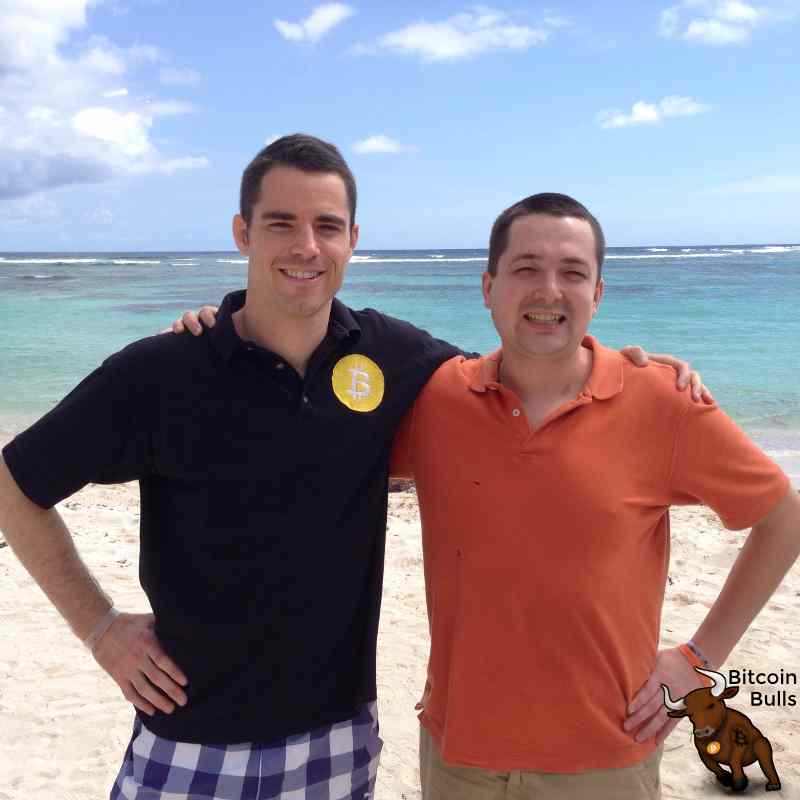 Unfortunately the event wasn’t public or open to reporters, but here are some Twitter highlights:

What do you think?

Was this a secretive meeting that unfairly excluded people? Share your thoughts in the comments!