David Smith will be speaking at Coin Agenda, a conference geared for individual and institutional investors. The conference will be educational and entertaining featuring networking parties such as a VIP dinner at Mike Tyson's former mansion. 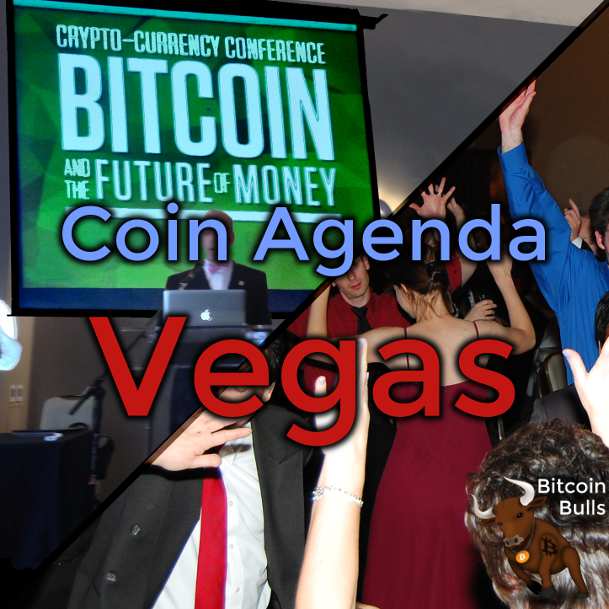 Bulls I’m excited to announce I’ll be presenting at CoinAgenda, the first bitcoin investor conference in Las Vegas October 7th through the 9th.

The conference will have sessions, presentations, and exhibits for individual and institutional investors along with networking parties such as a VIP dinner at the legendary former Mike Tyson mansion made famous in the movie, The hangover. The conference will include meals and cocktail parties throughout the event.

CoinAgenda kicks off with a Tuesday night party in the famed two-story suite originally designed for Hugh Hefner with an indoor/outdoor swimming pool overlooking the Las Vegas Strip high atop the Palms Fantasy Tower.

BitAngels will hold a concurrent event focusing on startups and early-stage investments, as well as social events for the 500-person global network. CoinAgenda attendees will have full access to all BitAngels sessions and events. CoinAgenda was created by Michael Terpin, chairman/co-founder of BitAngels. Terpin is also a popular speaker on Bitcoins at conferences globally and an established thought leader in the bitcoin investing sector.

I’m excited about CoinAgenda and hope you will join me for this educational and entertaining event! 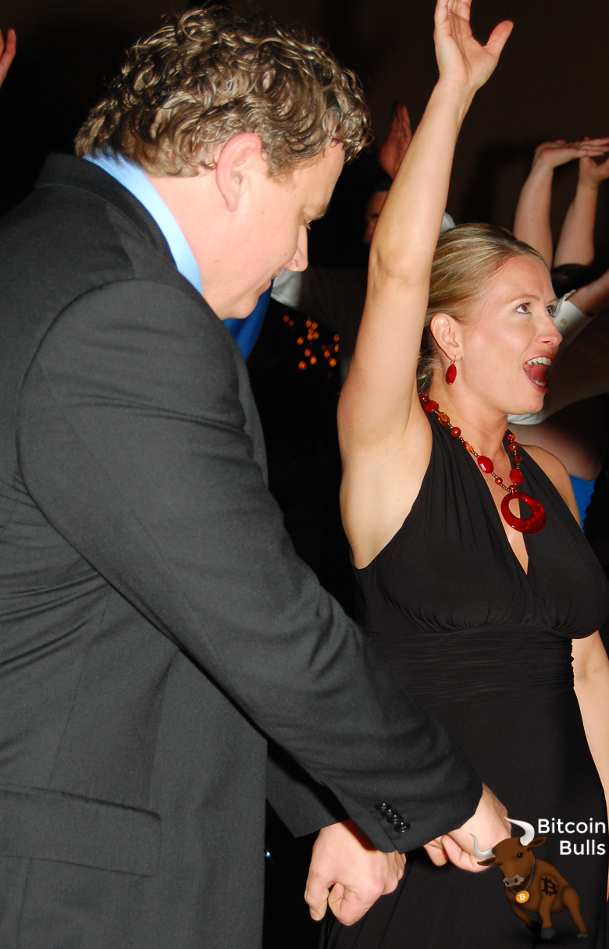