While in Vegas I ran into another situation where I realized how bitcoin empowers people while banks control people. 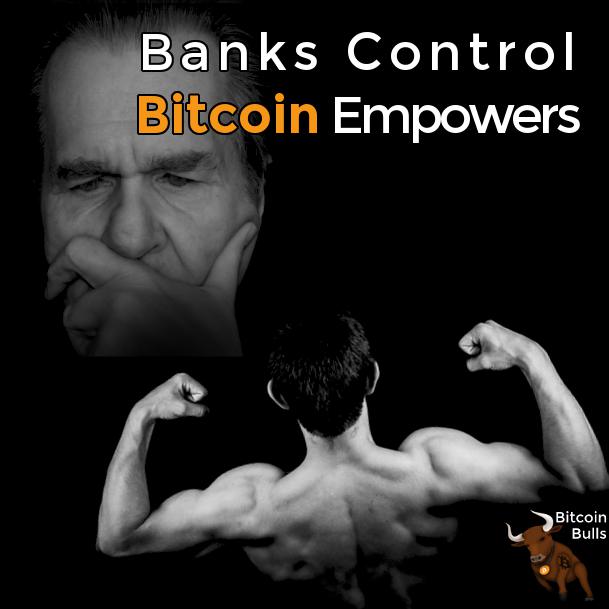 While I was at CoinAgenda I tried to help my friend out of a jam.

I had never performed a same day inter-bank transfer. I called my bank to understand the available options. There was exactly one option: perform a wire transfer with a $20 fee. Wire transfers for my bank are processed at 11:00 AM Eastern Time and 4:00 PM Eastern Time. I also had to fax my request in writing.

I hustled over to the business center to do the fax, but did not make it before the 4:00 PM cutoff.

My checkbook was at home and my ATM has a withdrawal limit of $300. I offered to send my friend bitcoin so he could have the money now. He declined so I decided to try again in the morning.

After going to bed late I woke up early to handle the situation before 11:00 AM Eastern Time.

After 3 phone calls and two faxes. The bank said everything was all handled.

Unfortunately I received a call 2 minutes later saying the routing number lookup failed and asking for a new one. My friend spoke with his bank and they said the routing number I’d been given wouldn’t work for my bank. The number was valid, but for some reason wasn’t ‘visible’ to some (all?) banks.

Wow what a waste of time, effort, energy and stress. And to boot we were unable to complete the transaction!

What does that look like in a bitcoin world?

Dave I need $1,000 worth of bitcoin. I would have gotten on my laptop and sent it. Boom done.

This transaction needed to be done exactly how and when they said. Bitcoin empowers people. No asking how when where why or paying large fees.

Use cases like this make me excited about the power bitcoin will put in people’s hands.