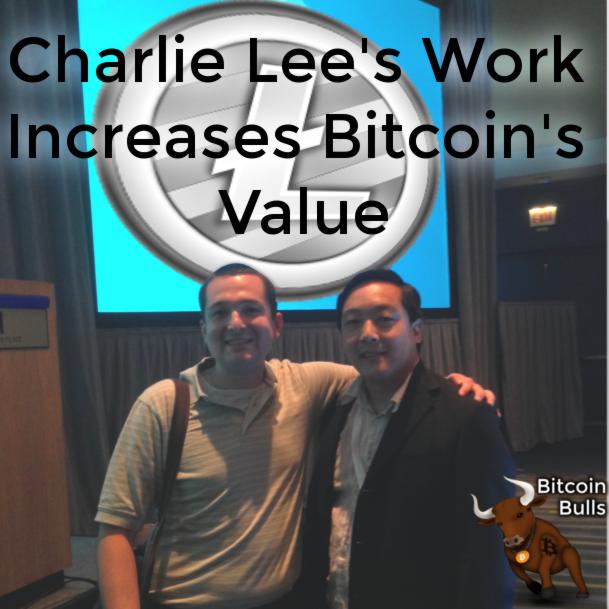 I had the pleasure of meeting Litecoin creator Charlie Lee at the North American Bitcoin Conference Chicago. Actually I met him last year he is a super nice and gave me this: 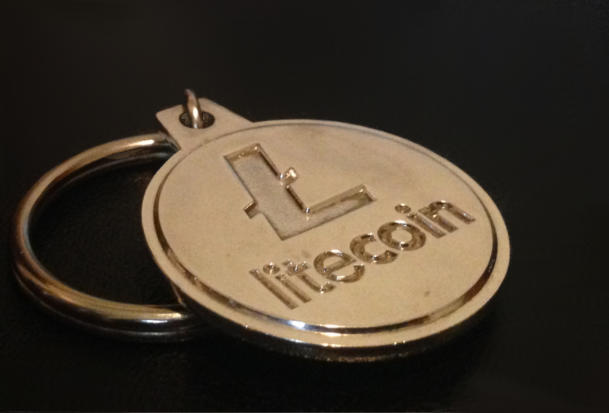 I congratulated him on Coinbase’s new vault feature. I get very excited about improved security and insurance.

Trust is the essential reason bitcoins have value. Don’t believe me? Think about checks, credit cards, money orders, or even dollars. Why do people accept them? The answer is the same answer as it is for bitcoin. Recipients trust they will be able to trade the financial instrument received for goods and services in the future.

If their bitcoins get stolen that promise doesn’t work. Then people won’t trust the system. That means they won’t want bitcoins. Reduced demand will make bitcoins worth less or worthless.

For those who think the theft problem is users who trust hosted wallets (like Coinbase, Circle, etc.) let me ask you who runs there own email provider? Today it is unreasonable to expect the everyday person to run their own wallet. It is too technical and inconvenient. Bitcoin is the challenger it needs to be substantially better than the existing system for people to use it.

Fortunately service providers like Coinbase, Circle, Xapo, and BitPay make Bitcoin convenient. These providers enable mainstream adoption. Without convenience and security bitcoin will not change the world. It is unreasonable to expect everyone to run their own bitcoin node just like it is unreasonable to expect people to run their own email server.