In Chicago this weekend Will Pangman, Pamela Morgan, Andreas Antonopoulos, and I conducted a Bitcoin for Beginners Workshop. 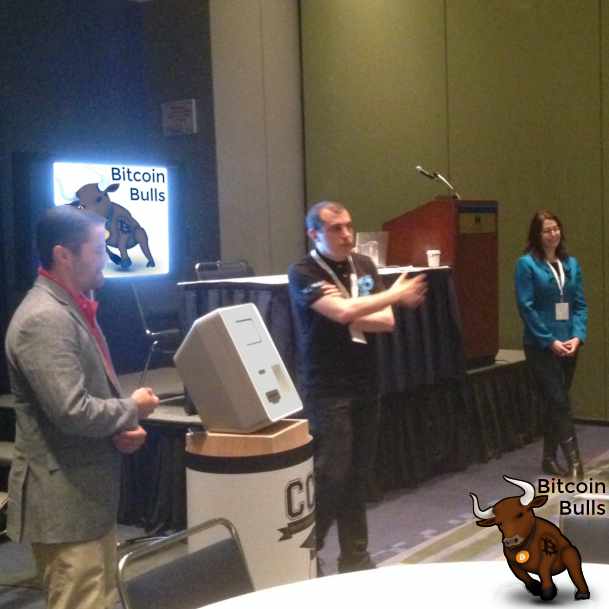 We put bitcoin to the test: could non-technical people learn to use it?

Bitcoin was up to the challenge. Every attendee was able to get an iPhone or Android wallet installed and configured. Many attendees even traded dollars for bitcoin through the bitcoin ATM provided by the College Crypto Network. 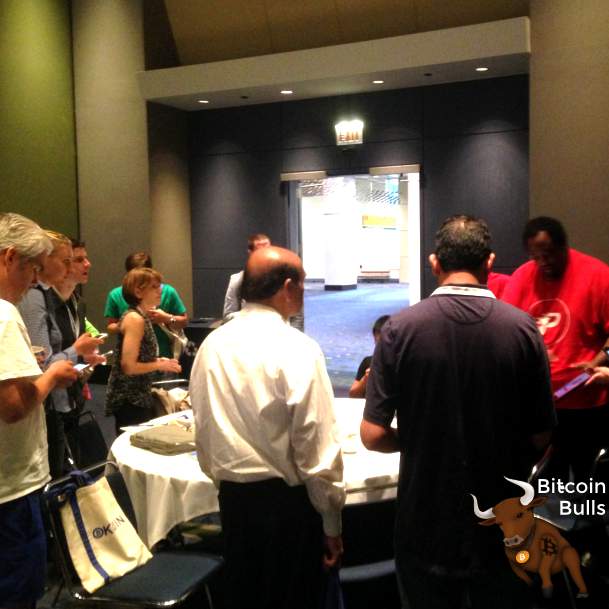 Pheeva’s, Lamar Wilson, was there in person to help users install the Pheeva iPhone wallet. We had lots of fun watching an advanced preview of their “Troll Please” Pheeva commercial.

Bitcoin usage has been the domain of tech savvy individuals. Just like the internet in the early 90s was too complex and unpolished for anyone to use many think bitcoin isn’t ready for most people. The workshop proved bitcoin is ready for mainstream. It reached people who had never touched bitcoin and turned them into bitcoin users after a short training session.

Bitcoin uptake has been plagued by myths and difficulty understanding it. Today even many people who have heard about bitcoin don’t understand what it is or have many misconceptions about the complex topic.

Tackling these myths, the workshop equipped attendees with a bitcoin wallet from Coinbase containing $10 worth of bitcoins. After receiving their wallet, attendees learned how to make purchases from online retailers such as Overstock and traditional retailers like REEDS Jewelers. Attendees also learned how to donate bitcoins to charities and how to exchange bitcoins for U.S. dollars. 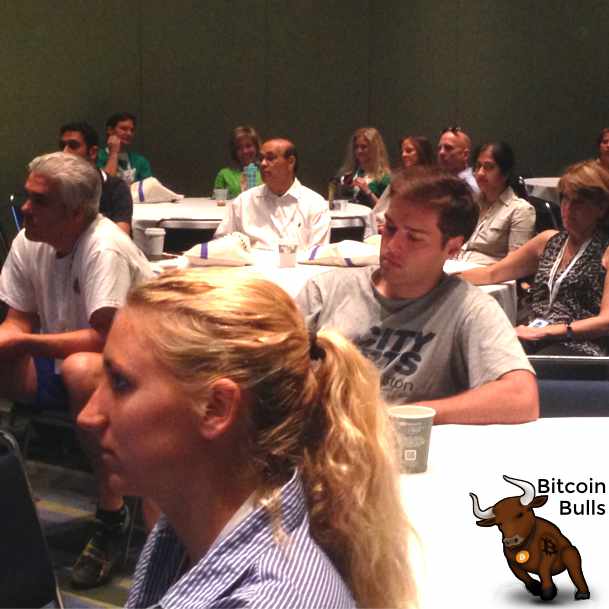 Nobel Peace Prize nominee Leon Louw said “Every informed person needs to know about Bitcoin because it might be one of the world’s most important developments.” This workshop was one of the first efforts to bring bitcoin into contact with everyday people. Bitcoin passed with flying colors.