37Coins has technology enabling everyone who can text message to use bitcoin. Their presentation at the Michigan Bitcoiners Detroit meetup was outstanding! 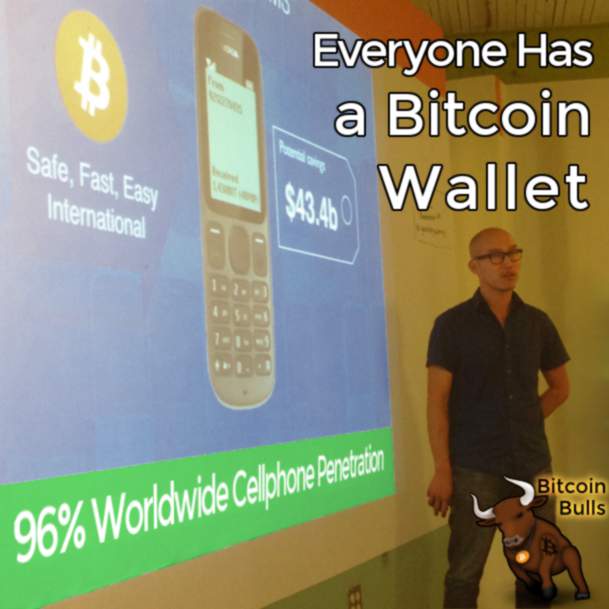 Thursday I had the pleasure of attending the Michigan Bitcoiners meetup.

Jonathan Zobro, 37Coins co-founder, gave a great talk explaining why 37Coins exists, how 37Coins is secure, and how all transactions are performed on the block chain making the platform completely transparent.

37Coins exists to let help people without smartphones use bitcoin. Their current offering enables SMS phone numbers to send receive, and hold bitcoins. 96% of the world’s population has feature phones. Feature phones are more prevalent in the developing world. Almost a trillion dollars are sent through remittances every year. Companies like Western Union collect about 10% of the money sent to facilitate the transactions.

37Coins first integration is with Philippines based Coins.ph.

37Coins cuts that fee to around 2%, which will save some of the poorest people on the planet billions of dollars if bitcoin technology becomes widespread. 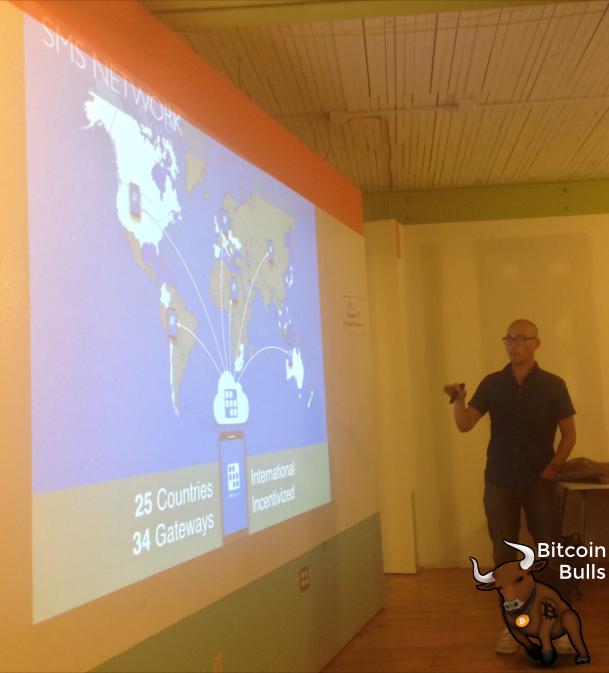 37Coins uses a 2 of 3 key system to ensure they can’t steal your keys. 37Coins has a key, a gateway operator has a key, and an oracle has a key.

My understanding of the setup from the presentation was that the oracle monitors transactions to look for and prevent fraud. The gateway operator gets paid a fee to process transactions. In exchange for that fee they secure customers transactions in the event something was wrong with 37Coins code or they were hacked. A bad guy would need to compromise 2 of the three key systems to steal coins. Gateways are market based and anyone can apply to be a gateway.

In addition to this level of security, there are rate limits, confirmations, and thresholds to ensure transactional safety of bitcoins.

Transactions are all performed on the block chain. In addition to security guarantees, this makes all network traffic transparent. Anyone can verify 37Coins is operating as it claims to.

Instead of simply talking about the system, Jonothan gave us a small amount of bitcoin to use the system and understand how it works.

I documented my experience for you Bulls here and I’ll explain the key takeaways below. 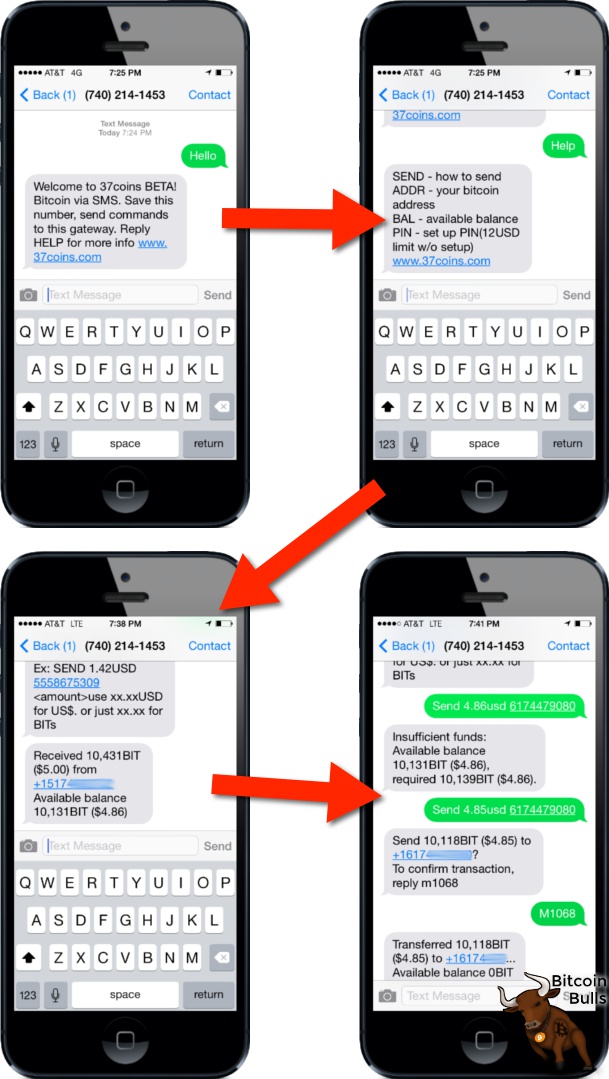 I was very impressed with the 37Coins system. Requiring a smartphone or computer to use bitcoin is a high hurdle for some people. 37Coins system lets people easily, quickly, and securely send bitcoins to 96% of the worlds population.

Big thanks to Jonothan Zobro for coming out and a big thanks to the 37Coins team for making bitcoin more valuable!